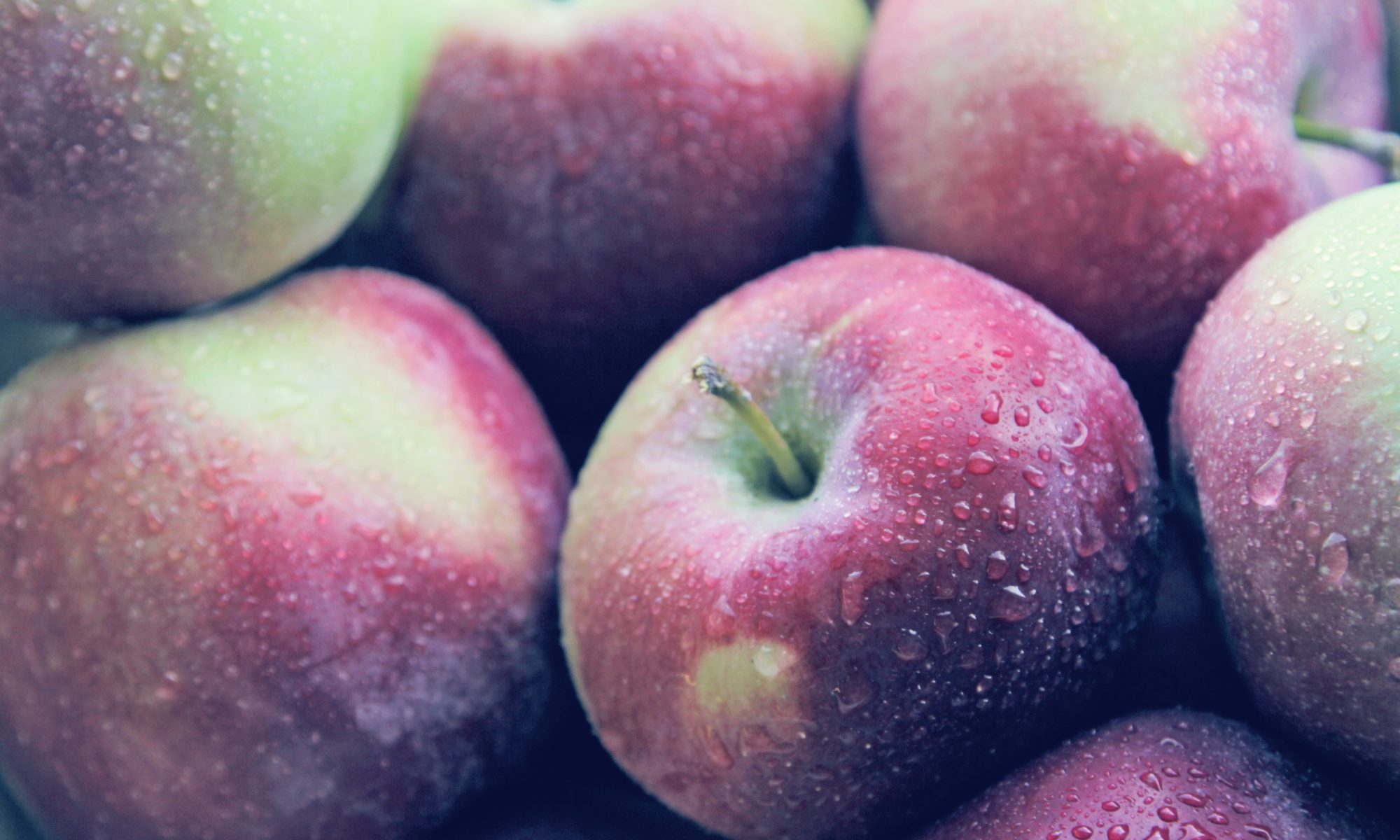 Now some argue no such thing as a “negative calorie food” exists. Technically they’re right as all food, no matter how healthy, contains calories. However the term “negative calories” is taken from how our bodies process these wonderful foods. Foods such as grapefruit, broccoli, apples and celery (to name a few) are believed to use up more calories to digest than they contain. So just by eating these foods you’re losing calories! Thus the term, “negative calorie”, I just love that!

There are other negative-calorie foods, they’re mostly plant-based. Look out for them.