My brother Michael quit his job last year to pursue a dream.

The fantastic part is it was his dream.

B&M Entertainment, the business he co-owns with our brother Brighton, is hosting a party this weekend. The DO is sponsored by Jack Daniels. I’m not a fan of booze but I am a fan of my brothers. A fan because I know what it’s taken for them to get where they are. And because their story inspires me.

I’d love to tell you about both my brothers but this morning I’ll focus on Michael.

Before Michael left his job there were times I’d call him to find out how he was doing. By then he’d already decided to resign. When we discussed his prospects he’d laugh that laughter you allow yourself when you feel completely mad. Mad because you know that what you’re about to do is insane!

Before he finally let us, and perhaps himself, know he was going to quit, I remember a conversation we had: I asked him what he wanted to do with his life. He was quiet for a while and then answered: “Not this.”

I knew then that he was decided and nothing would change his mind. Not a pay raise. Not a promotion. Nothing. I could hear in his voice that his dream had become too big for him to ignore. When I had the opportunity to speak with him face to face I could see that his dream had utterly consumed his existence and he couldn’t stay in his job any more. Doing so would kill him. Literally.

There were times I was nervous for him for leaving his main source of income. He didn’t have a financial net to fall back on. The three of us: him, Brighton and I had joint family responsibilities that required all of our incomes. There weren’t rich folks he could go shack up with if he didn’t succeed – in the grand scheme of things he had nothing if he failed. And yet I knew he was going to take the plunge – parachute or not – I knew he’d rather hit the ground and have his guts splatter to all corners of the earth rather than continue flying on someone else’s plane.

Michael is the embodiment of cool. He has a contagious breezy air about him that is quite remarkable. When he walks into a room it’s like someone turned the aircon on – it’s lovely. His personality has this swagger that draws you in and makes you giggle like an idiot in his presence – you giggle around Michael cos you’re just so happy but don’t know why.

So when he was going through his transition it was hard to tell what was really going on inside him. His cool would never allow you to see him sweat.

I know from experience that quitting a job that is your main source of income to plunge into the unknown does not go without inner turmoil.

After I quit my job there were times I wanted to call Michael and ask him how he stayed on the path to realise his dream. How did he manage to get through each day without calling up his boss and asking for his job back? Instead of ask I decided to watch him instead.

Here’s what Michael has done that so few people do. Michael is doing what he set out to do.

Due to my work as a personal brand coach, often I’ve been approached by individuals who pour their hearts out to me about changes they want to make in their lives: they either want a new job, or career or business and yet they are unwilling to even make the slightest changes that might help them get to where they want to go.

In my mind there is only one thing – one thing only that separates the “ever dreamers” from the dreamers who actually get to live their dreams. Doing.

Your business doesn’t grow because the number of your facebook friends is ever increasing. Watching Michael has taught me that your business grows because you get off your butt and go and look for clients – find them and sign them up!

It doesn’t matter how many people are following you on twitter or how many connections you have on LinkedIn. If you’re not going out there and making some marks in the real world, and marketing like crazy in the real world then all you’re doing is playing games. And chances are you will continue to dream and might never really realise the dream.

I’ve written many times that great ideas mean absolutely nothing. All of us have fantastic ideas at one time or other. An idea only acquires meaning when you actually execute it.

So anyway I was going to tell you about my other Brighton too. But I’ll save him for another day.

I hope a glimpse of Michael has inspired you some. I know he inspires me.

I also hope you’ll make a turn at his DO this weekend.

Michael used to work like crazy when he had a job. He’s busier than ever now but this time it’s for himself. And even better it’s toward the achievement of his own empire.

Last time we spoke Michael told me that it’s completely possible to create the job of your dreams. He’s proved of that. 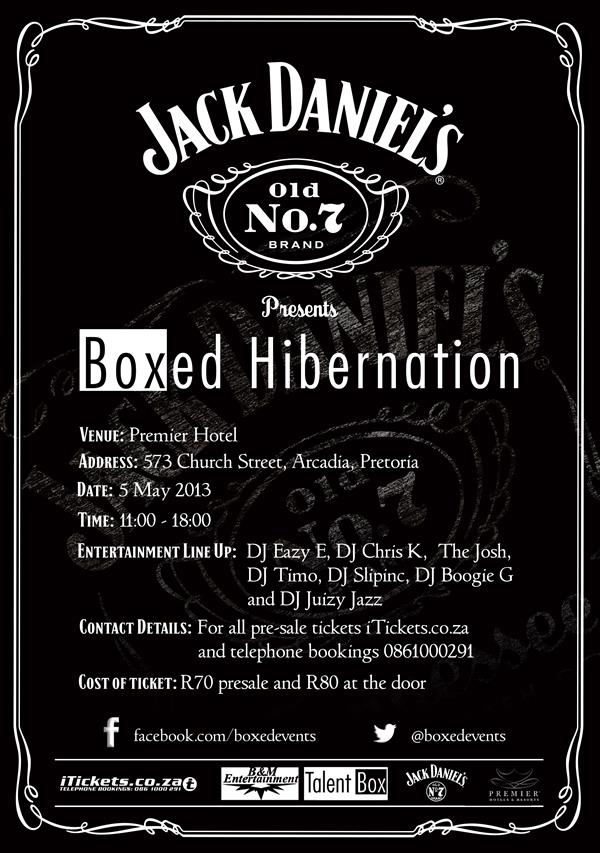