WHAT is the “favor” of God on someone’s life and WHY should we ask God for favor? 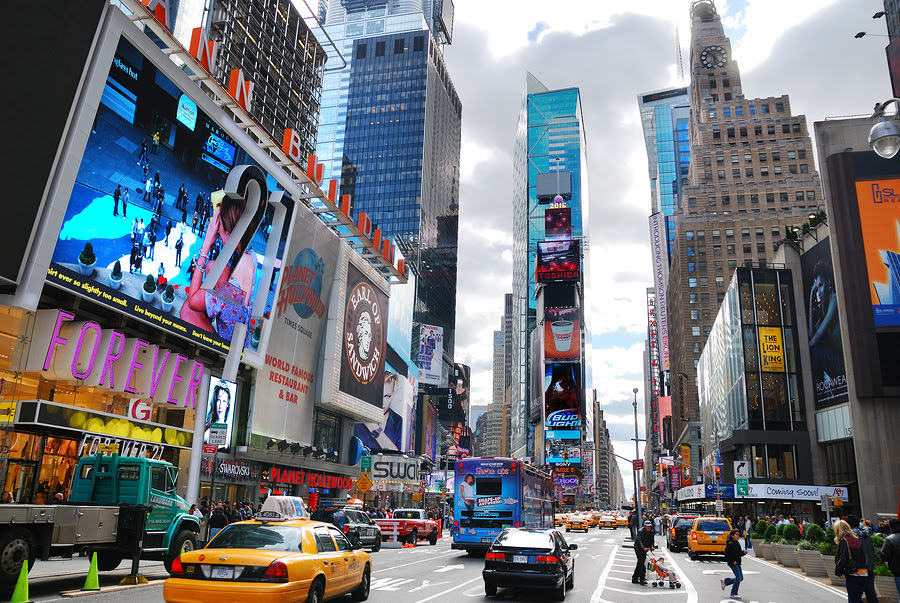 Favor is NOT about you, or me, it’s about the PEOPLE we are called to influence.
When God puts favor on someone’s life, it’s not because God wants to bless that person, as much as it is GOD WANTS TO REACH the people that person influences.
God’s love for the PEOPLE brings a vortex of unusual favor,
open doors, and other events, that allows for God to bring about His purpose for the PEOPLE.
God WILL promote and raise up someone with unusual favor because there are PEOPLE groups He wants to impact and that person is operating in excellence, will believe Him and will obey Him.
God looks for excellence, ESPECIALLY when it comes to business.
The world could care less if you’re a believer when it’s time to do brain surgery. They will quickly dismiss good intentions over a great track record of excellently saving someone’s life.
Sadly, a lot of people have not wanted to do business with believers because they lack excellence, have bad attitudes and run things poorly.
Get very good at what you do in the natural,
so that God can put His “SUPERnatural” on top of it and use it for His purposes.
I’ve had people who lead in the church come into my company and create a mess of debt, confusion and distress.
Just because someone can use their manipulation and ‘smooth talking’ in the church realm doesn’t mean it will be accounted for as excellent in the business world.
I’ve also had people who don’t know God deliver an assignment excellently, with an attitude that shines, who I’d much rather do business with then someone who boasts of having “God’s favor” on their life, but has no integrity.
Always be cautious of one who boasts of ‘the call of God’ on their life. Jesus said to watch the fruit. FAVOR is obvious. Excellence is too.
The church should shine the BRIGHTEST
We should be the ones the world WANTS to do business with.
The Kingdom of Heaven lives within us and we have the answers the world needs, but if we never grow up and learn to live excellently in all that we do, we’ll never have the opportunity to release that. Sadly, we will continue to see the powers of corruption that exist in high places of influence.
God needs His excellent men and women to do a job so well the world WANTS to hire them.
Think of Daniel. Remember His heart. He was excellent.
As we enter 2016, I challenge you to consider your work as your offering to God.
Your job is your ministry
What that means is YOU should be the BEST man or woman for the job.
The results you deliver to the company you work for should be the best you can possibly bring.
Always seek to improve yourself personally and have a work ethic that is EXCELLENT.
You should be the one who shines the brightest, doesn’t need to constantly be supervised, manages money, time and other things you are given authority over well, is ahead of what is expected and not behind, always improving without any reminders from those who lead you.
THIS person God can use, and will promote for His purposes.
The plan of God on your life isn’t really the big deal,
but the PURPOSES that God has for where you could influence is everything. God gives us a lot in free will, and face it, the church hasn’t done the best job running the things God has given.
If we ran corporations like many people run their ministries, they’d be bankrupt. This shouldn’t be. It is my belief that God has held certain believers back because they just couldn’t HANDLE the places He wanted to release them to and the PURPOSES He has for them. They’re still whining about ‘what happened to them’ and ‘how things should have been’ instead of SEEKING FIRST the Kingdom of heaven.
Let 2016 be the year you seek to live excellently,
walk excellently, stop giving excuses for why you are not. Then, ask GOD what IMPOSSIBLE THING He’d like to accomplish on the earth through you and then……be the BEST person for the job, in the workforce and in the spiritual realm! #BeMore than you were last year. Live excellently. Be trustworthy. Follow through. DON’T seek your own financial gain in the purposes of God. Seek HIS goal.
The favor of God on someone’s life is not about the person God is using, rather, it is for the PEOPLE God wants to impact and influence.
Sandi Krakowski is Founder and President of A Real Change International