Skip to content
I’ve battled with depression a number of times.
Each time was so terrifying I feared I’d come to the end of my life.

After my last encounter I thought I needed to share some of what I’ve gone through- in the hope that my story would resonate and give hope where there may only be despair,

My life drastically changed four years ago when I had my son Luke.
At the time I was a TV Journalist in what I could describe as the peak of my career.
It was during that period as a new mommy that I was head hunted by a leading Broadcaster in Business News- I had wanted to work with them for YEARS! For them to call me up and ask me to join their team was truly a dream come true!!!!

Five months working in my new job- my “dream job” I might add- I begun to unravel.
Although I was working only a few hours a day so I could dedicate most of my time to my little man, I was miserable.
At first I wasn’t sure what it was. Or maybe I did but was in denial.
The depression that had started out very slowly, soon turned into inexplicable tears in the most unexpected places- then quickly spiraled to an inability to get out of bed.

At the back of my mind I kept telling myself I’d get help if the depression took such a  hold that I was unable to take care of my son… I shouldn’t have waited that long. Because surely that morning arrived when my beautiful boy toddled to me- lifted his arms for me to pick him up and I just stood there- Frozen- Unable to move- barely able to breathe.
I wanted to scream. I wanted to cry. I wanted to call my husband (who was at work) to ask him to please come home because I needed his help!
Fortunately I had a lady helping me with Luke and she picked him up and took him to play while I thawed.
Once I could feel my feet again I rushed to my study to look for the help I should’ve sought months before.
I frantically called the numbers I could find- I was so desperate I felt I needed to get out of the house and be admitted to a facility. That process seemed too lengthy.
Eventually I got hold of a therapist and I blurted my STUCK to her and told her I needed to speak to someone today! I couldn’t wait for when she had a time open! I was desperate!
I felt a thousand lumps rise in my throat and hot tears sting my eyes as I mumbled, “I have a ten month old. And I can’t take care of him anymore.”
It was in that moment I realised the depth of my sadness. I realised how empty I felt. It hurt and stung in a million places.
My path to healing was a hard one.

In one of our sessions, I remember my therapist asking me, “What do you want Hannah?”
I shook my head. I didn’t know. Not anymore.
“What do you enjoy doing?” She prodded.
“Nothing,” I answered.
I felt that empty.
“But that’s not true,” my therapist said. “You told me you loved writing.”
I looked at her as she lifted her notes to me that showed that I had, at some point, told her I enjoyed writing.
I’d forgotten that. I’d forgotten so much about what it was that brought me joy. Somehow, all that had been swallowed into some deep dark hole and I was left with the feeling that I could do nothing that was worthwhile.

I wanted to get better.
I wanted to be able to pick my son, hold him, play and blow bubbles in the kitchen with him like we’d done once.
I missed tumbling on the bed with him and hearing his sunshine laughter. 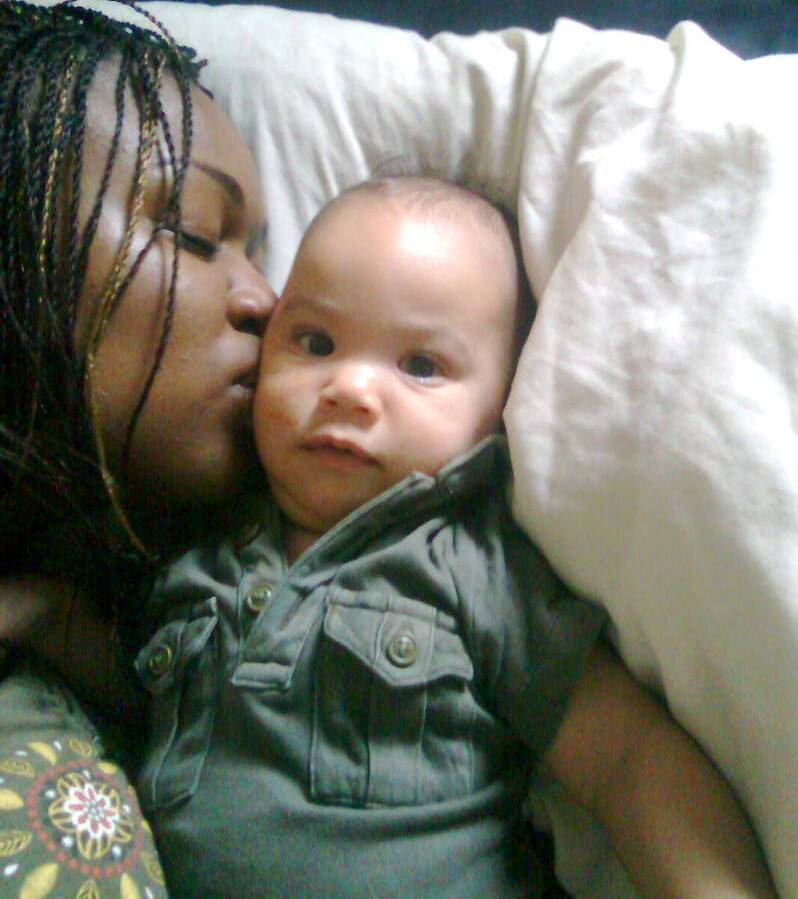 I missed my life. I missed the Hannah who dreamed and hoped.
I had no idea how I’d lost so much of that in such a short period of time!
Eventually my healing happened.
My therapist wasn’t interested in dealing with “issues of the past”. We had now to deal with and every week she equipped me with tools to get my life back.

As I began to believe that my life wasn’t as over as it’d felt- I scoured the internet for stories that inspired me.
I found Jonathan Fields and his Good Life Project and that sparked something in me I’d let die.

It was Jonathan who inspired me to start the Dream BIG TV Show.

I read Seth Godin’s ‘The Dip’ and came to terms with the big moves I’d have to make if I wanted the fullness of release I sought.
That included letting go of the job I’d believed had been my dream job.

It was in therapy I had to the face the truth that I had changed. My dreams and desires had changed. There was nothing wrong with that. All it meant was that My path had to change too.

I left the job I’d once loved and never looked back. Neither did I regret that decision. Ever.

I’d like to share more about the other times I’ve battled with depression. Because what I’ve come to learn now is that while depression is horrible it can be an indicator of things in our lives that desperately need change.
For now what I’d like to say is that feeling as though you’ve come to the end of yourself is nothing to be ashamed of.
My husband has often told me that speaking about things breaks the power they hold over us. When we can call it by name- we can dispel it from our lives.

For some, depression is clinical and could be a result of chemical or hormonal imbalance- I don’t dare to pretend I understand that side of things.
But being a person who’s dealt with depression a number of times as a result of being completely overwhelmed by circumstance, I know first hand how dangerous depression can be if left to spiral completely out of control.

I’ve learned that this should never be a struggle anyone ever needs to go through alone. And it SURELY isn’t a sign of weakness.

Above all I’ve learned that what may feel like the end can sometimes be the signal for a beautiful new beginning- if only we’ll read the signs and embrace the new adventure life is nudging us toward.

As always I wish you Love, 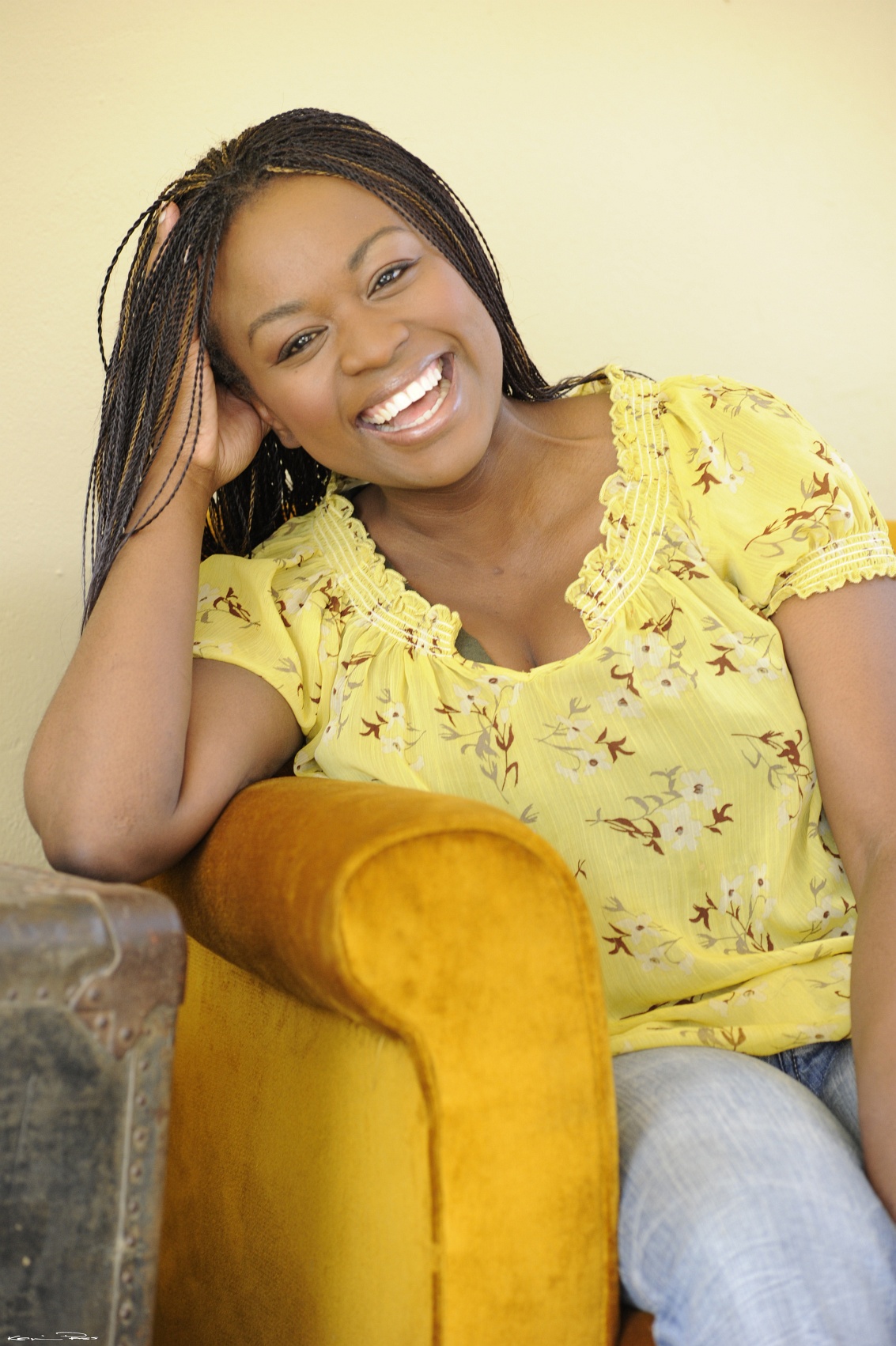