Like you just wasted a huge chunk of your life?

The worst interruptions (to productivity) are meetings.

When you think about it the true cost of meetings is staggering.

Let’s say you’re going to schedule a meeting that lasts one hour, and you invite ten people to attend. That’s actually a ten-hour meeting, not a one-hour meeting.

You’re trading ten hours of productivity for one hour of meeting time. And it’s probably more like fifteen hours, because there are mental switching costs that come with stopping what you’re doing, going somewhere else to meet, and then resuming what you were doing beforehand.

Judged on a pure cost basis, meetings of this size quickly become liabilities, not assets. Think about the time you’re actually losing and ask yourself if it’s really worth it.”

– Taken from Rework, by Jason Fried and David Heinemeier Hansson. 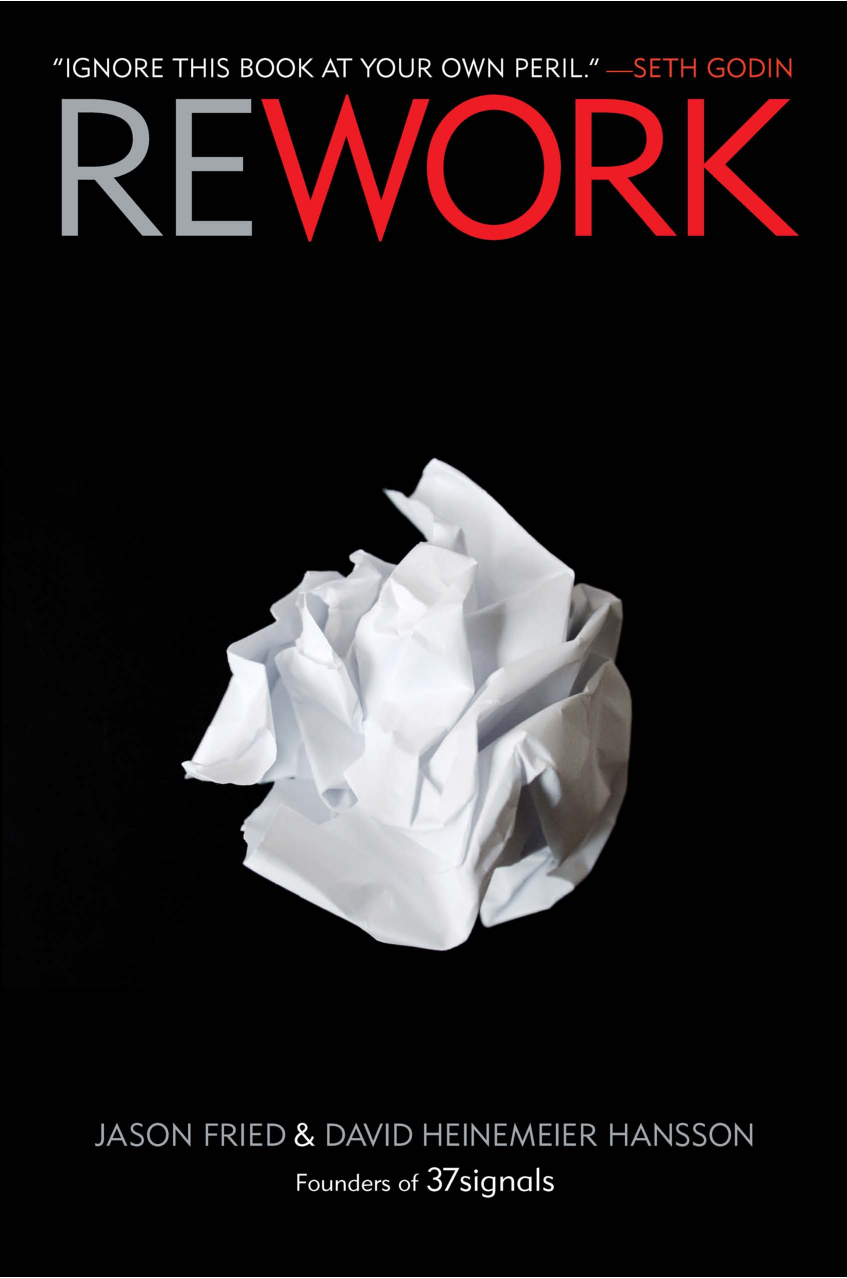