Failure is absolutely normal. It happens. To everyone. It’s an event. Or a series of events. But failure is not who you are. The moment You believe that You are a failure you’re done. The End. And we’ll probably never hear from you again.

One of the most crucial attributes of successful people is that they are confident.

If you don’t have confidence You might as well call it quits.

Having confidence in your abilities is not enough. Anyone who’s been trained and has enough experience in their work is confident about their abilities.

But confidence in self isn’t something many have. Even some of the most excellent people at their jobs lack self-confidence.

True self-confidence is not just about what you can do. It’s about believing in who you are.

Some of the things that build self-confidence include:

Putting yourself out there more.

Raise your hand for challenging tasks.

GET OUT of environments and relationships that erode your self-confidence!

Stop using vocab that limits you and your potential.

Failing is hard. And sometimes extremely difficult to get over.

But it’s like that saying goes, “The only people who don’t fail are those who do nothing.”

Entrepreneurs don’t fail because of lack of money or support or anything other reason we often quote- Entrepreneurs fail because their self-confidence takes knocks some are unable to recover from. Then it’s Game Over.

The number one reason Entrepreneurs fail is a lack of self-confidence.

Confidence says, I have something incredible people need. I’m the one to give it to them. And charge for it.

There are a host of people who desperately need you. They need what you have and they need who you are.

Believe in You. And Prosper. 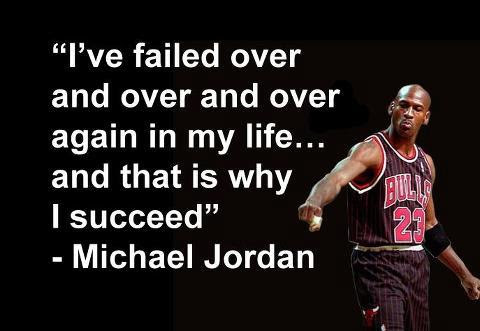 You’re welcome to join me on Facebook here or Twitter @hannahviviers. I look forward to speaking with you there.