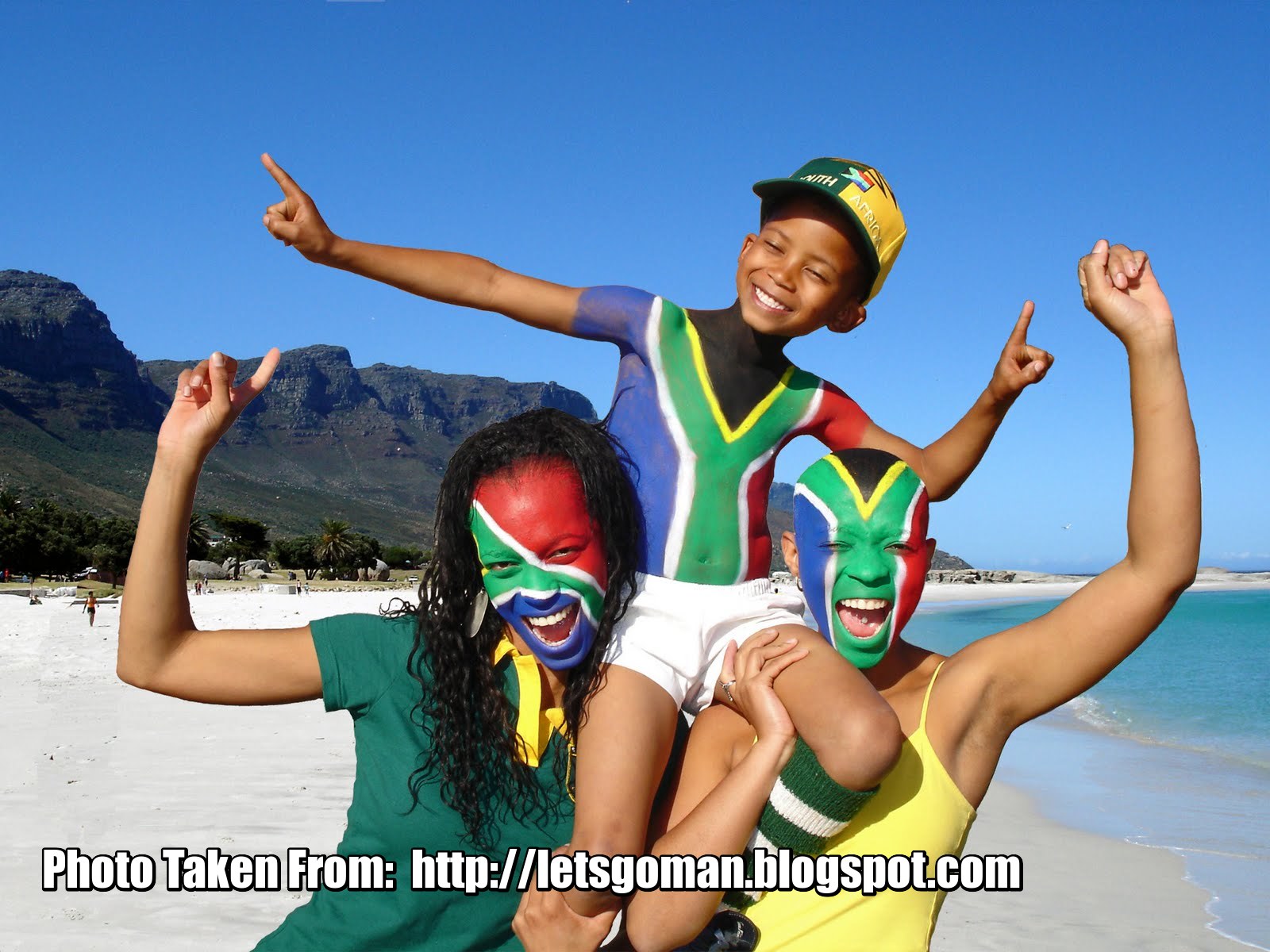 Sometimes when we move to another country we live there with an elevated perception of ourselves.

We think our “way” of doing things is better and far superior than the ways of the Locals.

Many times those of us that move to other countries are able to do so because of our strong educational backgrounds and qualifications- that too feeds into the sense of being better than…
I think it’s the way most of us humans are- almost by default.

If we’re truly honest, many of us have an elevated view of ourselves in some area of our lives- there’s “that” group of people we think we’re better than.

Far too often expats consider themselves far superior to the locals in whose country they reside.
I’ve spoken with people from various parts of the world and this trend seems common around the globe.

I got over that nonsense in my own life and have learned the importance of honouring the people in whose country I live.

If things were really as fantastic as we claim of our countries we would be there right now- we would never have left.

If our “ways” were so incredible then why oh why did we leave our countries?

We need to honour the people in whose land we live in.

They might not always welcome us with arms wide open- and they might not always treat us in honourable ways- but let’s not judge an entire people- and let’s remember that this is their land. Even if we’re contributing here, all we have is “permission” to live in a country that’s not originally ours.

South Africa taught me how to stand up for Me- it was tough growing up in this country.
The rejection, the horrible treatment at times- but had it not been for this country I would not be the woman I am today.

South Africa gave me true confidence in who I am.

It gave me opportunities my own country never would have.

This doesn’t mean I’m ashamed of my country- not at all- Zambia birthed me- all of me- the core of who I am was forged by my birth country.

I am not and never will be ashamed of my Zambia- but South Africa raised me. For that I’m grateful.

I used to be one of those folks who’d lament about how incredible “we” Zambians were-
But I look at the nation of South Africa- I look at a people who rise no matter what- I look at a nation of innovators and world changers who have built something that is admired all over the world- what an honour to be part of that!

I love South Africa not because it’s perfect but because this country has given me SO much!
For folks who “love” their own countries and cannot stand the “ways” of South Africa- it’s mind boggling why they stay here- it BOGGLES the mind even more why they don’t return to these “wonderful” home countries they speak of.

South Africa is home to many different nationalities- what excites me is the vigour and hope that has burst open in this country- it’s AWESOME!

If we’ve made this our home we need to defend it and stand up for it whenever anyone slags us.

Let’s be honest, we left our own countries for a reason- We came to South Africa for a reason.
Before we point fingers and cry: “XENOPHOBIA!”

We need to ask ourselves: “How much Love and Honour are we showing the Country and the People who’ve allowed us to live in their land?”

– Hannah Viviers, is the Creator and Host of the Dream BIG TV Show