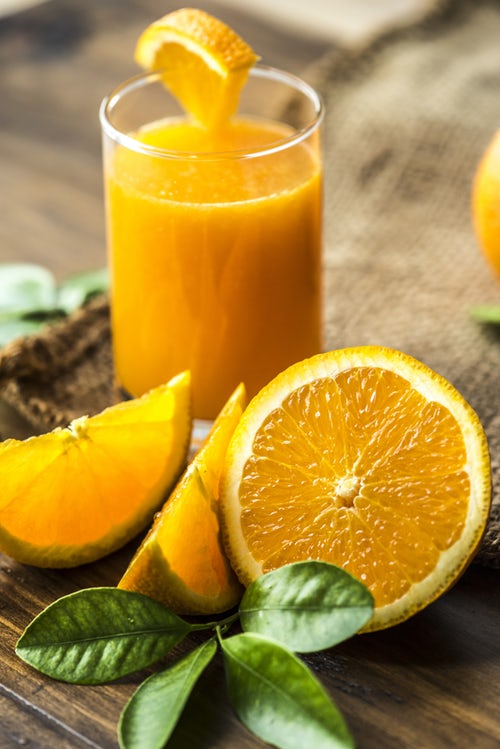 I could cite you the various stats on chronic illness, but I don’t have to.

Just think about how many people you know battling a chronic illness.

Recently, one of my Body Detox clients was telling me how autoimmune conditions have become so prevalent in her family, it’s fast becoming their main topic for conversation.

Not only did that shock me, but that we’ve become accustomed to chronic illness as “normal” is also bizarre.

I’ve never been a pill for every sniffle kind of person.

Mostly because chronic illness wasn’t as common when I was growing up.

I grew up in Zambia, in the 80’s (yep that old), and I knew two people with a chronic illness. My mom’s friend who had diabetes and eventually lost her life to it; And my Uncle who also had diabetes and later passed away from a heart attack.

Forgive me, actually three people, because we also had a neighbour who had High Blood Pressure.

And that was it. Three people I knew who had a chronic illness.

Before we moved to South Africa, I had never, not once, heard of cancer.

I know it’s hard to imagine- but by aged ten I hadn’t even heard there was such a disease.

Now, 10% of the people in my birth country, Zambia, have cancer.

Those numbers surprised me.

10% might not seem like much for most populations, but for Zambia- a country where cancer was almost unheard of- it was heartbreaking.

Today, in my own close circles, and by close I mean starting with my immediate family, every other person has a chronic illness- Including High Blood pressure, which by the way remains the number one killer among women in South Africa.

A friend in Nigeria told me, High Blood Pressure is the top killer in that country in both the male and female population.

When I spoke to him about some of the work I’d been doing in Natural Health, he said: “Hannah we need your message here. People are dying.”

He’d lost his own mom to cancer.

He went on to tell me that prostate cancer had become one of the top causes for death among men in Nigeria.

Such stats sadden me deeply because I believe they are so unnecessary and far easier to prevent than we think.

Around the world, more and more people are realising that there is a definite link between chronic illness and lifestyle.

I saw it in my own body after being terribly sick for five years.

I’d tried many different treatments and was eventually told I’d need chronic medication to have a somewhat “normal life.”

I thought it ridiculous that at such a young age this was to be my “normal.”

The sad part is that chronic medication is becoming the “norm” for younger and younger people.

At 27, I knew that constantly ill was not the life I wanted to live.

I believed there had to be a solution to get me healthy again.

I was determined to find it. And I did.

After two years of solid searching, I came across natural healing methods that I used to not only treat the chronic illness but beat the infertility I’d battled with too.

Now, I see it over and over- how people I work with are either significantly improving in a short amount of time or healing completely.

One of my clients, after more than 6 years of constant pain, (caused by an autoimmune condition), on day two of her Body Detoxing with me, sent me a message saying: “It feels so strange being in a body that doesn’t hurt.”

She’d been in pain so long she couldn’t remember what pain-free felt like.

Now, she’s experiencing firsthand how much what she eats impacts how her body feels.

So much so that she now tells me that what drives her food choices is: “Do I want to feel amazing or do I want to go back to terrible pain?”

I don’t treat illnesses, I never have.

But what I do know is that when we look after the body and feed it what it was designed to consume, it has the incredible ability to fix itself.

All over the world, including countries like Zambia, and even here in South Africa, there are voices in the natural health space who point to our fast food– can’t do without junk lifestyle as the main cause for the massive rise in chronic illness.

Alas few are heeding this voice.

I hope this changes because we can’t afford for it not to.

Being chronically ill is not normal.

It is so sad that it’s being made to be.