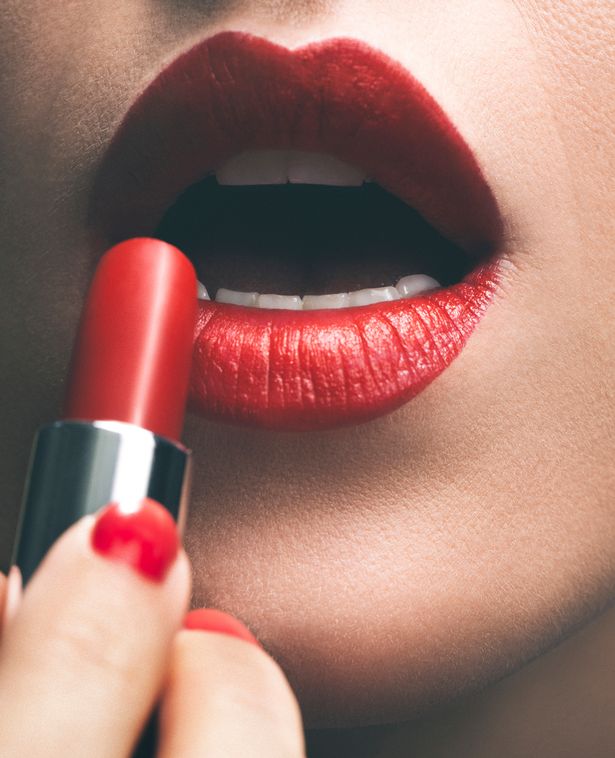 Men eat with their eyes…
I thought I’d be sassy and use that as the title for a talk I’ll be giving at an upcoming ladies’ function I’ve been asked to speak at.
I’ve been asked to speak about “outer beauty”.
As is usually the case I’m uncovering things about myself as I prepare for the talk.
I can’t share too much as gotta keep the juicy morsels for the function- but here’s some of what I’m downloading: What’s going on on the outside- or rather, what we allow to go on on the outside- says a lot about what’s going on on the inside.
Many of us have heard about working on the inside first… but what if you don’t know what’s going on on the inside?
What if there may be an underlying something that you don’t know about?
Often people will be sick for a long time and never know it- then one day something happens- they end up in hospital and there, massive things are discovered about their health that were never known before.
Illnesses begin on the inside and may sometimes take a while to manifest on the outside.
The Scream
One woman told me she hated her body- she said it with such conviction!
I asked her, “but *why do you hate your body?”
No one hates their body because they think it’s fat or too thin or ugly- That outer hate is a clue- a symptom screaming: “Help!”
Whether we’ll admit to it or not many of us are screaming “Help!”
Almost every single time I’ve coached people in Public Speaking- the first couple of hours have been dedicated to dealing with inner struggles they have.
Many times their inability to speak confidently has less to do with actual speaking-
I’ve found time and time again that their struggle with speaking confidently is a scream for help in some other area of their lives…
The problem is some of us are silencing, ignoring or completely unaware of such screams in ourselves.
The Pain Mirror
I’m told that in Chinese medicine pain is extremely crucial for the healing process.
One practitioner told me: “Pain is important because it tells us *where the problem is.”
However in western medicine we do all we can to numb the pain… cover it up best we can.
For instance, in our bid to “make” women feel good about themselves, we’ve okayed being unhealthily overweight.
We’re doing far much more harm than good here.
I say this with much trepidation because I know some may take offence- but I’ve battled with weight since I was 11.
At my heaviest, I was grossly overweight- most people thought I was in my late 20’s but I was only 13!
The Beautiful Truth
Being overweight is NOT OK! Neither is being underweight!
People who are far too thin cause just as much damage to their bodies, sometimes even more so than folks who are overweight.
For years though we’ve been warned against the dangers of being too thin.
I remember entire programs we went through when I was at school making us aware of under-eating disorders such as bulimia and anorexia…
BUT we don’t talk as much about the issue of fat. For some reason we’ve made that a “politically incorrect” zone for discussion.
Being fat is dangerous. And not only when it turns to obesity- some of us may be in the danger zone and we don’t even realise it because to some extent we’ve okayed the unhealthy extra kilos.
Our bodies were never meant to carry too much weight- that’s why they freak out and diseases emerge- if it were OK to be overweight so many illnesses wouldn’t stem from it.
For instance, stats show that High Blood pressure is the number one killer among black women in South Africa- while some of it may be due to stress, at some point we have to own up to the fact that we may be gorging on things that are unhealthy- And that we’re eating way too much!
I, for instance, eat far too much salt and, goodness help me! way too much sugar!
As I look at myself in the mirror and see the effects of a bad diet on my skin I know I have the power to change what I’m doing.
I refuse to be a slave to stuff that goes into my mouth!
I’m not overweight because I’m -“big-boned” or due to genetics- I just eat way too much crap!
We can’t be free until we accept the truth.
It’s only hard if you make it so
I used to think losing weight was hard- but I think it’s harder to feel sick and tired all the time. The battle is truly in the mind- whatever we want to attain is only as hard as we make it.
If we tell ourselves it’s “too hard”, we give ourselves the permission to continue on the destructive path we’re on.
Taking our power back!
The unhealthy campaigns are vigorous and unrelenting: the too skinny model or the overweight woman who’s praised using pretty words like “self-acceptance” and “inner beauty”- No, I’d rather the truth: that I’m self-destructing and something’s going on in the inside that needs urgent attention!
For me that “something” was an utter decimation of my self esteem. And with that I stopped caring for me- then stopped caring for my body and somewhere in-between the food that led to the extra kilos…
It is not my intention to offend- I’m sharing my own inner journey with you-
The Title
😀 What about “mean eating with their eyes”? 😀 Oooooh I can’t even get into that now 🙂
This’ll probably be one of the rawest talks I’ve ever given <3
Hannah Viviers is the Host and Creator of the Dream BIG TV Show